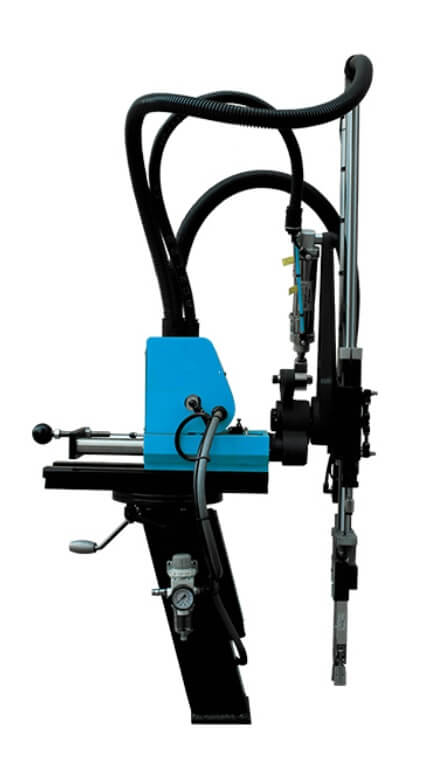 Single Axis servo robot arm is designed for the products & runner picking for injection molding machine up to 320T. The telescopic arm design will allow it to be installed in a shorter workshop. Double robot arm is optional. 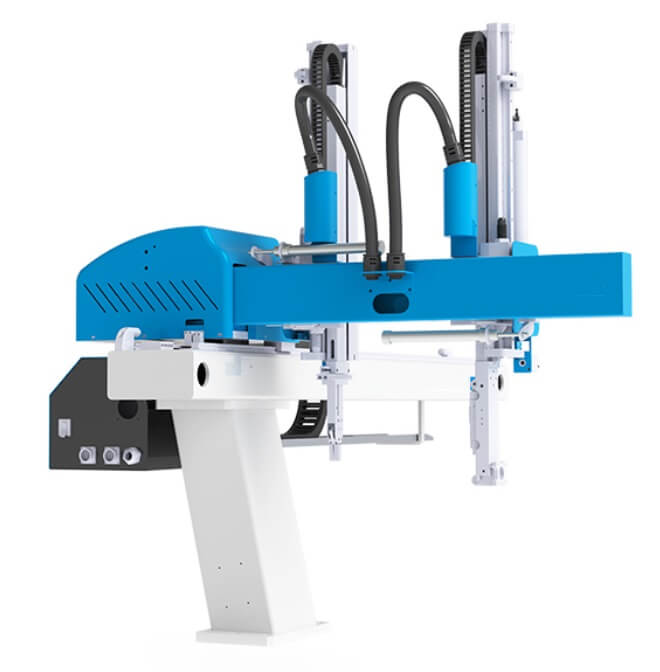 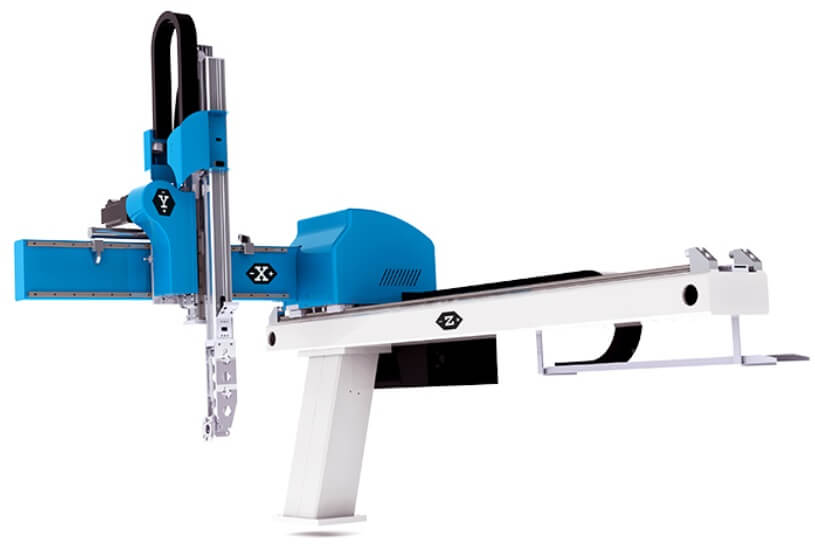 a high speed 3 axial servo injection moding automation robot arm best for the picking and stacking of thin wall containers. It has the advantages of high speed, stable, long life and precise. 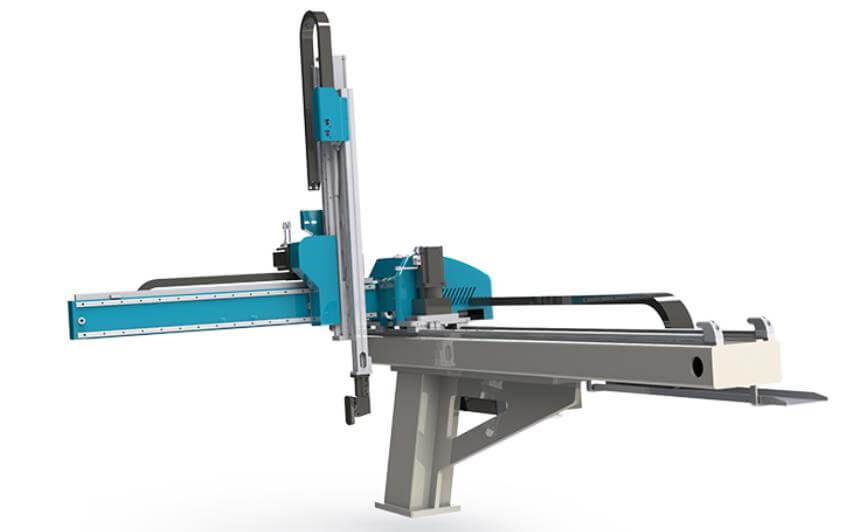 it is a high speed in mold labeling system designed and produced by switek with new control system and optimized structure. The new IML system has a much shorter in mold time and have better productivity. Best for the production of small and medium size beverage container. 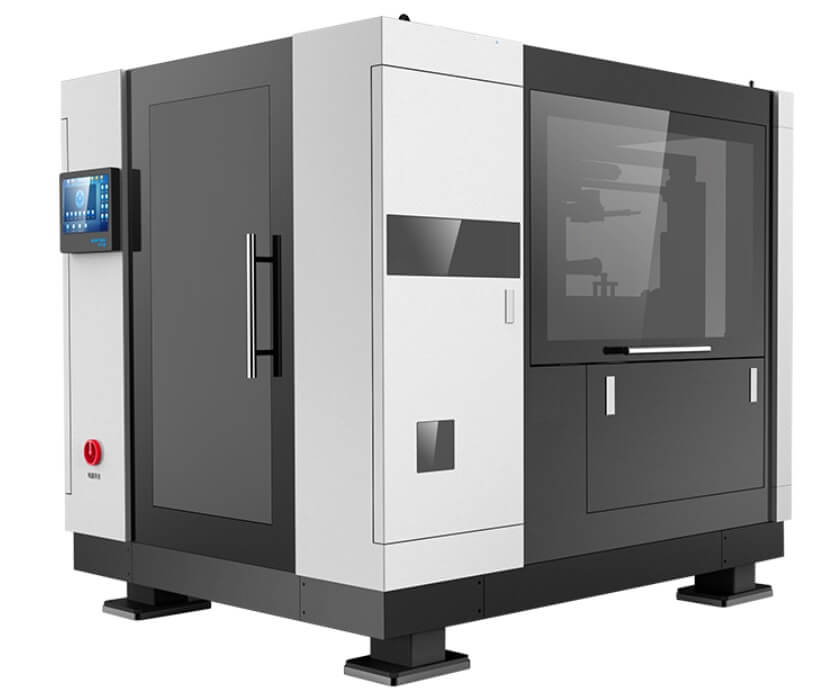